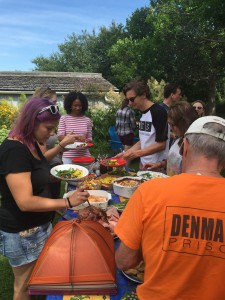 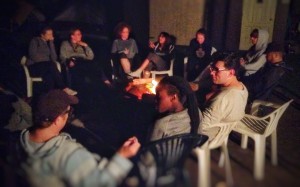 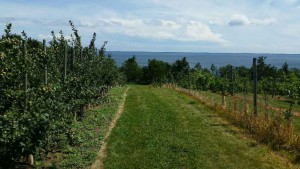 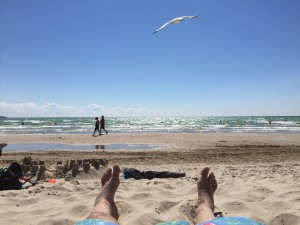 Together again, huh?
Scroll to top