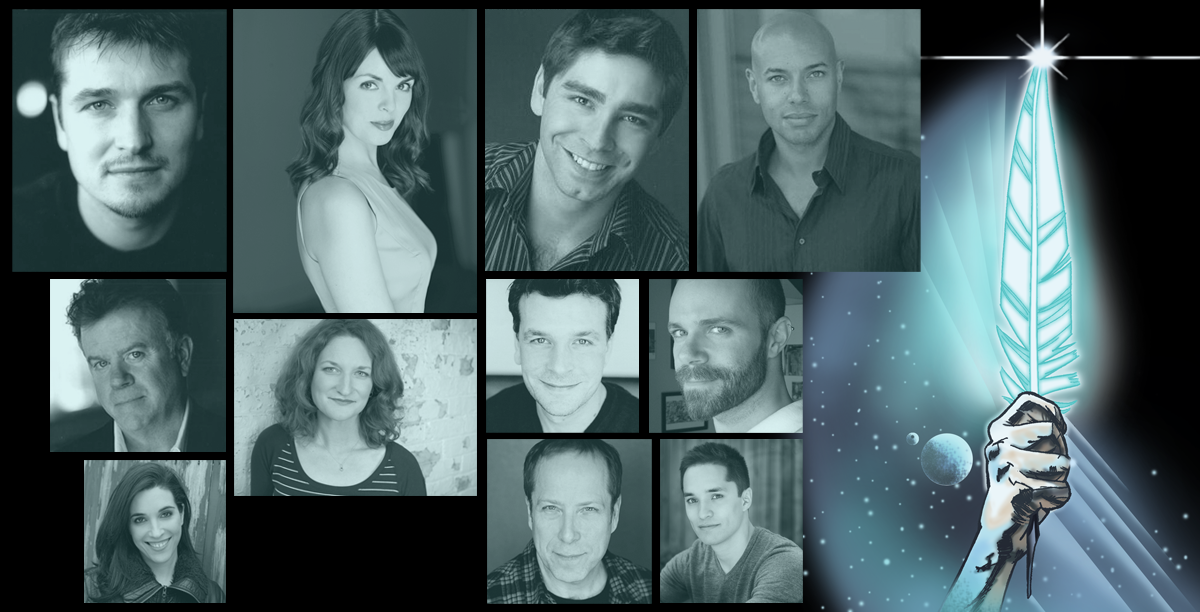 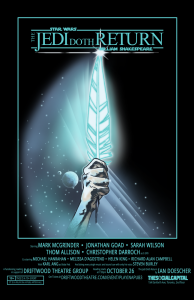 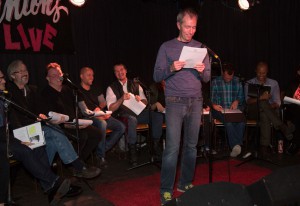 Surviving the Tour, or: I Love Your Silly Faces

In process: Robert, by Briana Brown
Scroll to top