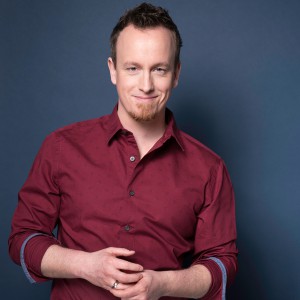 As an artistic director, theatre administrator, theatre director, designer, painter and performer Jeremy passion for the theatre is represented in his varied credits with theatres including The Grand Theatre, London (Apprentice Artistic Director and Artistic Associate, 2011-2012), The Canadian Stage Company (Intern General Manager, 2002-2003), The National Ballet of Canada, Canadian Sinfonietta, The Tarragon Theatre, The Factory Theatre, and The Canadian Children’s Opera Chorus.

For Driftwood Theatre, Jeremy has directed, designed or performed in over twenty productions. His work also ventures occasionally into the world of music as a director for the live performances of two-time Juno-nominated vocal ensemble Cadence, and vocal ensembles Countermeasure, Retrocity and The Satin Dolls. Caitie is a dramaturg, arts educator, playwright, and emerging screenwriter who is as excited about telling stories as she is about empowering others to do the same. Over her career, Caitie has facilitated several playwriting programs for youth and young-in-craft artists across Toronto in schools and through arts organizations like Expect Theatre (KidCAST), and Scarborough Arts (Youth Playwrights Hub). From 2017 – 2020 she was Program Director of the Young Playwrights Unit at Tarragon Theatre. In 2021, she received a mentorship opportunity through Soulpepper Theatre’s Her Words Festival, as a Rising Star Dramaturg. She is now the Company Dramaturg at Driftwood Theatre Group, and has been working with the Beyond the Bard’s Playwrights Unit and Playwright-In-Residence since 2020. Select writing credits include PARADISE COMICS (Filament Incubator) and GASH (Ergo Pink Festival). She was a runner up for the Ellen Ross Stuart Opening Doors Award in 2018, and has received funding from the OAC (2019) and TAC (2020) for her newest plays in development. She is currently working on a feature-length animation script called BOXED IN: A SERVICE DOG STORY. It’s exactly what you think it’s about. 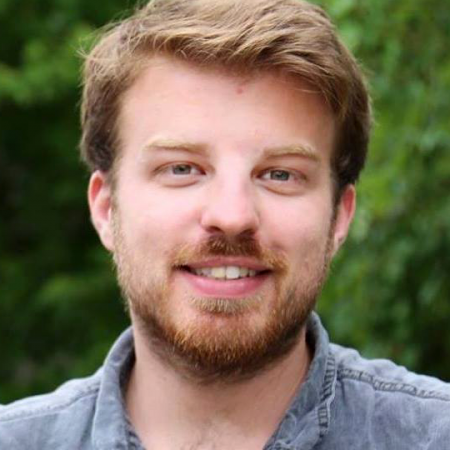 Mike has spent most of his early arts career in Kingston, Ontario where he was the founder of the youth theatre company Blue Canoe Theatrical Productions Inc. He served as the Artistic Director of Blue Canoe from 2006-2018, during that time he founded the Juvenis Youth Arts Festival and co-founded Kingston’s Kick & Push Theatre Festival. Mike worked with several theatre and arts organizations in Kingston including Theatre Kingston (Associate Producer), the Kingston Arts Council (Administrator) and the CIty of Kingston Cultural Services Department (Arts Programmer). He’s also worked with the Students Commission of Canada, the Social Schmoes Marketing Team, CFRC Radio and Sherlock’s Escapes in various communications and marketing roles. 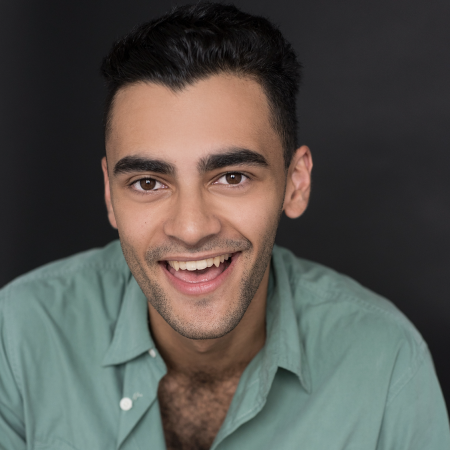 Deivan is a South African-Canadian actor, director, writer, and arts educator. He has been Driftwood’s Outreach Coordinator since 2020, a position that’s allowed him to create original work for young audiences, reach thousands of young people across Ontario through in-person and online theatre workshops, and learn more about what it means to foster community and education through art.