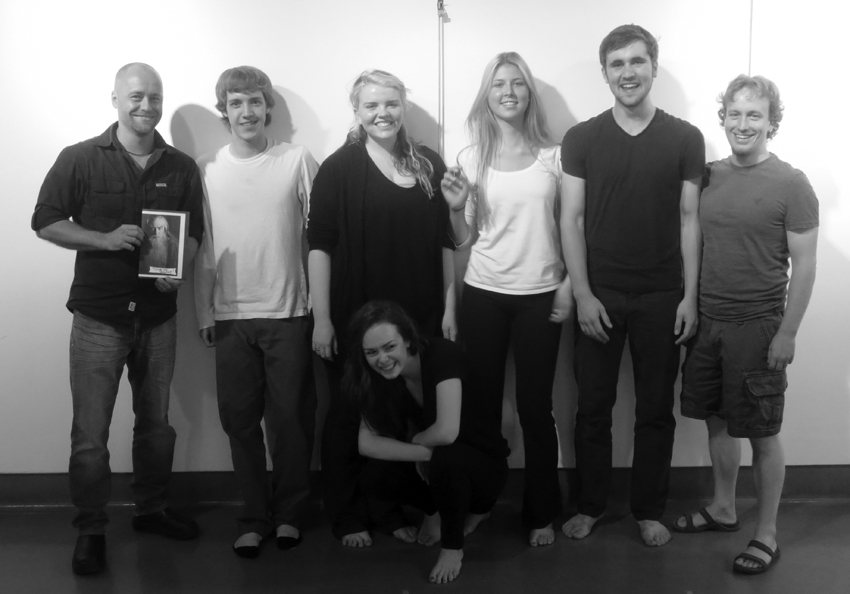 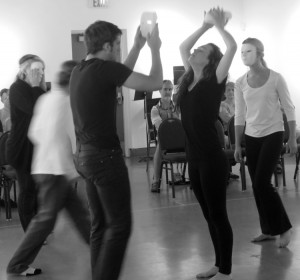 Though this be madness…

Another Hamlet
Scroll to top