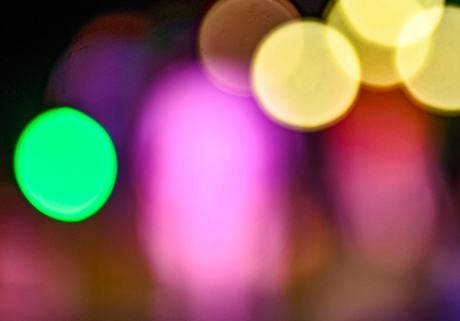 Driftwood Theatre welcomes applicants from all backgrounds who reflect the many communities that make up the province of Ontario. In particular, we will prioritize applications from artists who identify as BIPOC and/or 2SLGBTQ+. Driftwood is also committed to providing an accessible and barrier-free environment for its staff and artists. If you have questions or concerns about the accessibility of this application process, or the production itself, please feel free to reach out to Producer, Ella Kohlmann at ekohlmann@driftwodtheatre.com [ekohlmann AT driftwodtheatre DOT com] for accommodations.
The Bard’s Bus Tour is an annual summer Ontario tradition, touring to outdoor venues across the province for over 25 years.
Rehearsals for King Henry Five will begin in June 2022 in Picton, Ontario, with public performances planned between July 19 – August 14, 2022 (with a possible extension to August 21). During the tour, Toronto will serve as the point of origin. The Bard’s Bus Tour contracts equity artists under the ITA as a ‘G’ House.

Driftwood tackles Shakespeare’s history plays for the first time as we adapt three of Shakespeare’s scripts (Henry IV pts 1 & 2, Henry V) into a single narrative using only five actors to tell the story of King Henry Five. Set in a contemporary Canadian patio bar, King Henry Five focuses on prince Hal’s questionable friendship with Falstaff as it comes up against Hal’s priorities as a leader and future king. This is a powerful story about community, the families we inherit and those we choose, and the legacies we leave behind.

Please submit, as a single PDF, your application including: a brief cover letter telling us what interests you about the project and working with Driftwood and your CV, to Artistic Director Jeremy Smith at jsmith@driftwoodtheatre.com.