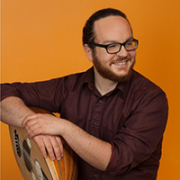 About: Originally from Athens Greece, Demetri is a Toronto based musician performing in a variety of styles. Influenced by the rich cultural diversity of Canada, Demetri incorporates musical elements from different traditions in order to create a contemporary sound.

An active member of the Toronto world music scene Demetri has composed for, recorded and performed with many groups including Niyaz, Tafelmusik, Sultans of Strings, Ventanas, Near East Trio, Zephyr, Turkwaz, Moneka Arabic Jazz and Moskitto Bar. In 2020 Demetri was appointed the musical director of Kune, a Royal Conservatory world music orchestra with members from eleven different countries. 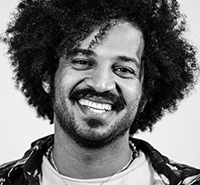 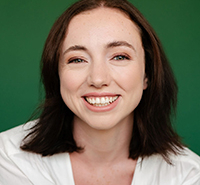 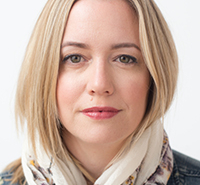 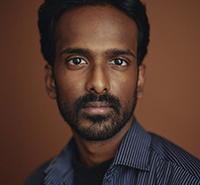 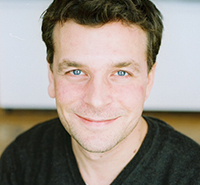 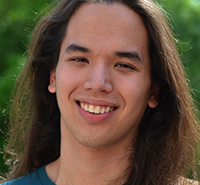 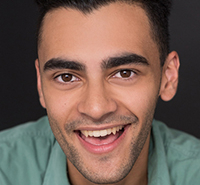 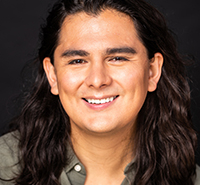 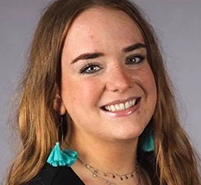 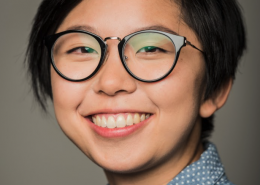 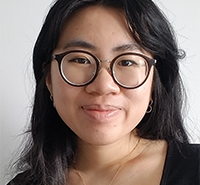 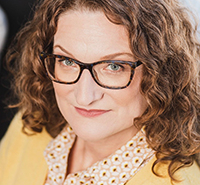 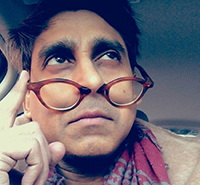 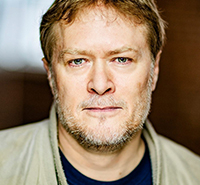