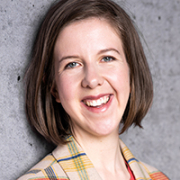 Madeleine Brown | Playwright | Beyond the Bard

Other Credits (selected): Madeleine is a playwright and actor. Her last three comedies debuted at the Toronto Fringe Festival including a sold-out run of Patron’s Pick winner, Everyone Wants A T-Shirt!. She has previously received NOW Magazine Awards for Outstanding Ensemble and Individual Performance, and is an alumna of the Loran Award. In 2020, she was named one of two recipients of The Ellen Ross Stuart “Opening Doors” Award. Currently she appears as Inspector Brown in Outside the March’s improvised telephone play Ministry of Mundane Mysteries and is a part of 4th Line Theatre’s Interdisciplinary Residency Program. She also serves as Theatre Direct’s Company Producer. Training: UTM/Sheridan College, Second City Training Centre Conservatory. thatmadeleinebrown.com

About: I am delighted to be creating a new work for audiences across Ontario including those in my hometown of Peterborough. Over the past two years I’ve developed a new love for outdoor theatre–the only real way to see any!–and as a result am especially excited to write for the format, considering the (very visible) role of the audience in it. 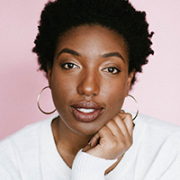 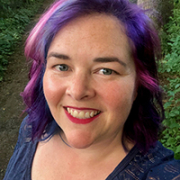 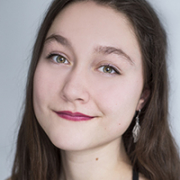 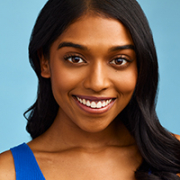 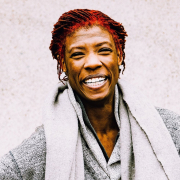 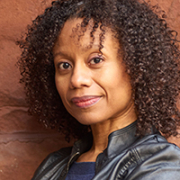 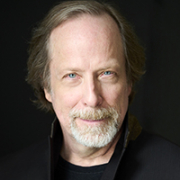 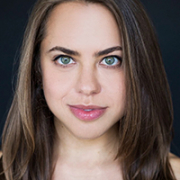