In celebration of World Theatre Day, Driftwood Theatre is excited to announce its 2017 season of The Bard’s Bus Tour and supporting projects. 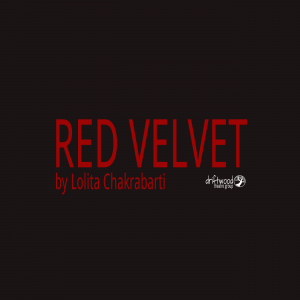 Ahead of the Bard’s Bus Tour, Driftwood presents a reading of Lolita Chakrabarti’s award-winning play, Red Velvet, as part of its Play in a Pub series.

Red Velvet is a fictionalized accounting based on the true story of Ira Aldridge, an African-American actor who achieved an extraordinary career in London and Europe during the nineteenth century. Ira Aldridge, at the age of 26, takes over the title role of Othello from an ailing Edmund Kean as riots build in London’s streets over the abolition of slavery.

Taking on the role of Ira Aldridge for the reading is celebrated Canadian actor, playwright and director Andrew Moodie.

Play in a Pub: Red Velvet by Lolita Chakrabarti will take place on Monday, May 15, 2017 at the Social Capital Theatre (154 Danforth Avenue).

Play in a Pub is Driftwood Theatre’s casual reading series of plays inspired by or based on the work of William Shakespeare, over a pint. 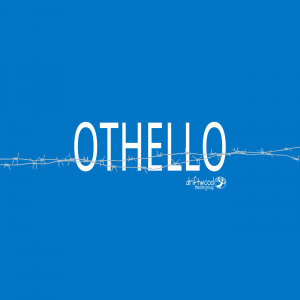 For its 23rd annual Bard’s Bus Tour, Driftwood Theatre presents Othello. William Shakespeare’s blistering tale of race, jealousy and revenge is set against the backdrop of Canadian history, when in 1974 Canadian soldiers are caught in a life or death struggle on the small island of Cyprus. 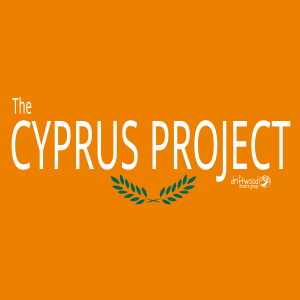 As a special addition to the Bard’s Bus Tour, Driftwood Theatre presents The Cyprus Project , an audio-installation inspired by Fixtpoint Theatre’s Tale of a Town series.

In 1974, a significant incident tore the island of Cyprus apart, enflaming violence, division and war between Greek and Turkish Cypriots which continues to this day. Three Canadian soldiers, serving in Cyprus as part of the United Nations Peacekeeping Force, died during that summer’s conflict and a further 18 were wounded. The Cyprus Project collects the stories surrounding the conflict in order to deepen our understanding of Canada’s role as a peacekeeping nation and the cultural conflict in Cyprus.

The Cyprus Project installation will be a free audio experience prior to all performances of Othello as part of The Bard’s Bus Tour.

The Cyprus Project is supported by The Government of Ontario and Ontario 150, and is presented with the support of FIXTPOINT THEATRE. 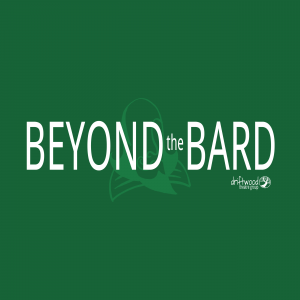 Rounding out Driftwood’s summer activity is the Beyond the Bard Playwright Residency. For the first time, Driftwood Theatre will host a resident playwright during its summer season. Emerging Canadian playwright Jesse LaVercombe will work alongside Othello company members for six weeks, developing his play Resurrect, originally created as a site-specific play for Driftwood’s 2017 Trafalgar 24 festival.

The Beyond the Bard residency will culminate in free public readings of Mr. LaVercombe’s work prior to select performances during the Bard’s Bus Tour.

Beyond the Bard is made possible with the support of the RBC Emerging Artists Project.

Driftwood Theatre is Ontario’s leading outdoor, summer theatre company, on the road with its award-winning Bard’s Bus Tour for nearly 25 years, reaching over 46 communities and 100,000 people across Ontario. We are guided by a vision of accessible, live theatre for everyone in Ontario.

Driftwood Theatre is generously supported by the Ontario Arts Council.